ABOUT US Jivdaya Charitable Trust

The greatness of a nation can be judged by the way its animals are treated. – Mahatma Gandhi

The word Jivdaya when split, refers to ‘JIV’ means ‘LIFE’ and ‘DAYA’ meaning ‘BEING KIND’. Thus JIVDAYA meant being compassionate for all living beings. 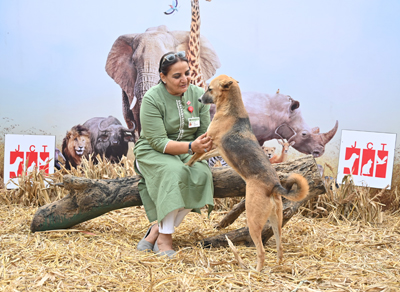 Jivdaya Trust is a non-profitable animal welfare organisation which provides care and medical aids to injured stray birds and animals. It also runs a rehabilitation center for wild birds and stray animals, besides successfully managing a well equipped veterinary hospital with all the state-of-the-art facilities for critical surgeries and care. JCT veterinary facility happens to be the largest in the state of Gujarat.

JCT aims to reach out to traumatized animals and birds which are in acute pain and sufferings and it strives to bring it back to health by providing best medical care. It also strives to restore them back in their vicinity. Animal lovers from all over the city and also elsewhere in the state, routinely bring in injured, ill and traumatized stray animals to this hospital.

JCT also run a mobile treatment van that attends to cases not requiring hospitalization. JCT also actively promotes and encourages adoption rather than purchase of animals. It periodically also organizes training workshops and also varied range of programs to sensitize the society for being sensitive to birds and animals. JCT has been able to draw many dedicated individuals who contribute their valuable time, resources and skills towards making JCT a successful organisation in raising awareness on animals and birds welfare. 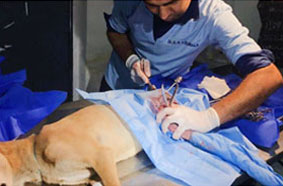 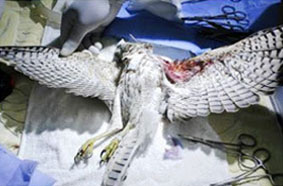 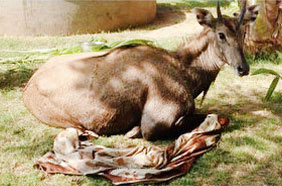 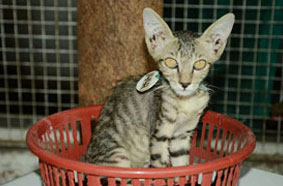 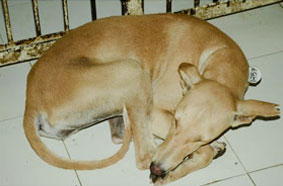 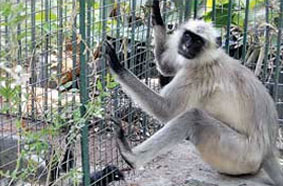 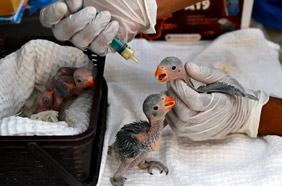 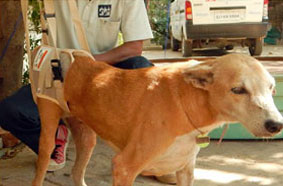